We are very excited to announce our first keynote speaker for the NebraskaJS Conference: Ethan Marcotte! You may also know him as @beep on Twitter. 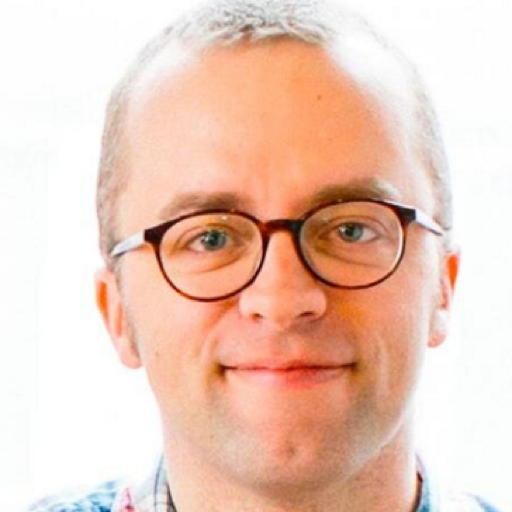 Ethan Marcotte is a designer/developer well known for his 2010 A List Apart article entitled “Responsive Web Design” that championed many inclusive best practices for the web and steered the web development ship toward universal access. He went on to write a very popular book of the same name (Responsive Web Design) which was recently released as an updated Second Edition. Along with Content Strategy superhero Karen McGrane, they host an amazing Responsive Web Design Podcast.

Ethan has been a featured speaker at An Event Apart, SXSW Interactive, and Webstock. His clientele has included New York Magazine, the Sundance Film Festival, The Boston Globe, and People Magazine.

He blogs occasionally at Unstoppable Robot Ninja and is known for his prolific use of the Favorite button on Twitter (138K favorites at time of writing). You may browse his ever-growing GIF collection at bukk.it.